EA declares the new player runs in FIFA 21 will be a game changer, with the capacity to completely control the player to whom you want to pass the ball and better control the action of an attacker in the following three ways: directed runs, directed pass and go, and player lock.

By the directed pass and go, you are able to achieve a standard ground passing to your teammate, and then easily control the player passing the ball to run at any direction as you need by flicking the right stick; thus you could make a pass and bring space for other attackers to open the defensive line of the opponent.

If you flick the right stick in a direction when a player is making a through run, the running player will change the direction, so that you could find the space if the player is marked tightly. 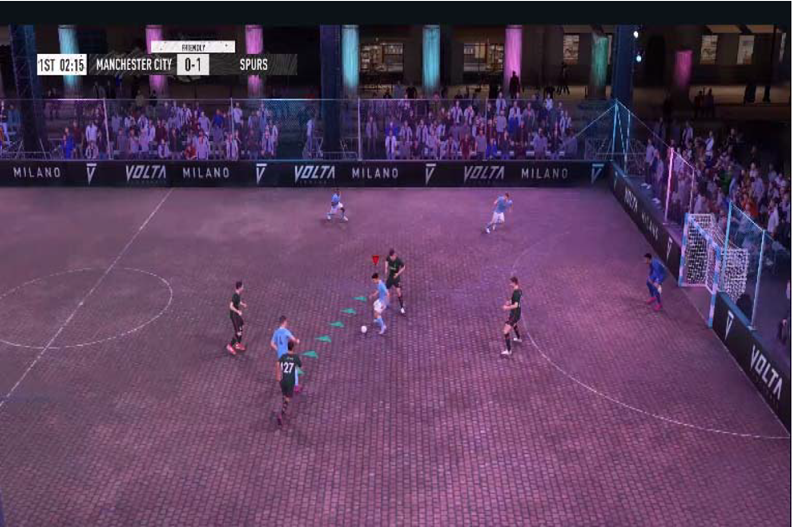 Moreover, in FIFA 21, there is one more function of PLAYER LOCK. You could press in both sticks to lock to your current player when on the attack. Then you will be able to control the player making the running fully and smoothly. This function will be enabled by default for every gamer, you can also disable it in the menu of Trainer Settings. 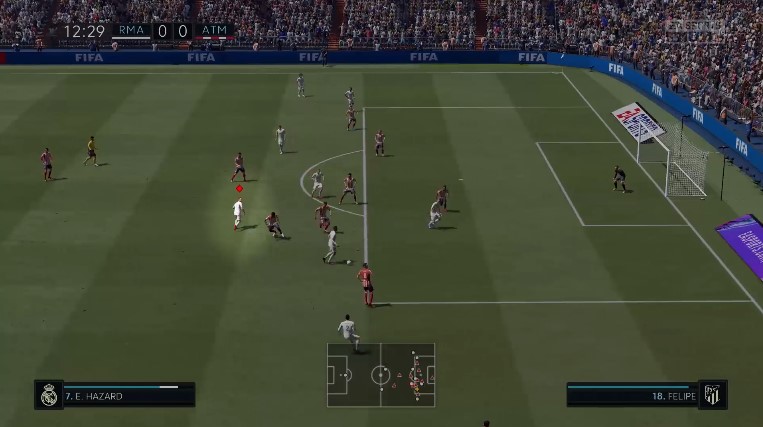 In the previous FIFA games, the animation of players looks a bit unrealistic and leaped sometimes when passing the ball or shooting. While with the animation system simplified in FIFA 21, players will not need to withdraw the legs back before passing the ball and the play becomes much smoother. This improvement brings you faster, smoother and more realistic gaming.

In the past, through balls are passed in a basic manner, and just put on the path of an attacker. While currently, it could better fit into the running of attackers for bounce or weighting.

Therefore, it is better to understand the space before the running of players now, so that players could make more high‐quality through balls when running.

A new difficulty mode called “Competitor Mode” will be introduced into FIFA 21, then you can use this mode to match with the CPU, instead of some other levels like Legendary, World‐class or Professional and so on, so that you could learn the best way to play the game aggressively, no matter in attach or defense.

Competitor mode will be the most difficult level, blending with the FIFA styles of some top professional players in the game.

When playing with a one or two star squad, have you felt depressed due to the poor skill of the players?

While now in FIFA 21, there will be a new mode, you could strengthen the attributes of your players in a low squad, so that you can enjoy a better experience when using them.

There are still some other feature in the new game of FIFA 21; here we introduce some of them only. So have you got these features already? Can’t you wait to enjoy these improvements in the new game?